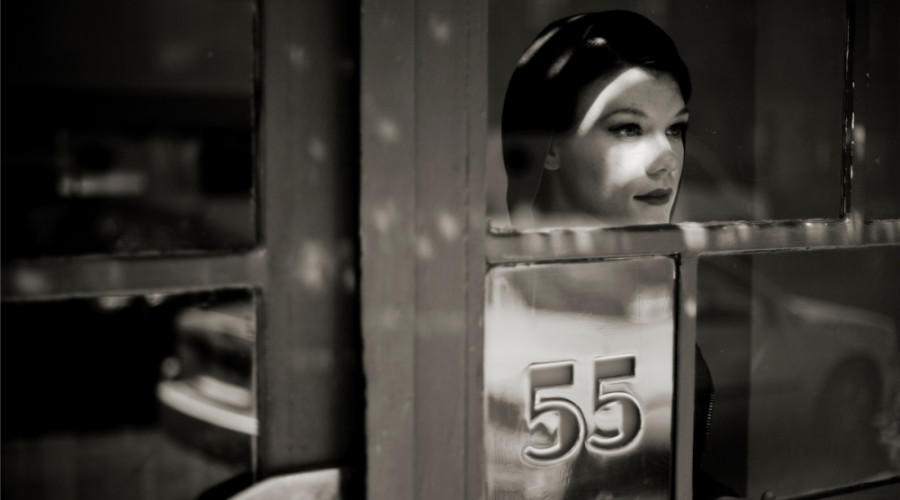 Singer, songwriter, and multi-instrumentalist Trixie Whitley started playing drums by the age of ten; was touring Europe with various theatre companies at 11; acting, singing, and dancing with Les Ballets C de la B at 14, and spinning as a DJ at raves and festivals before she was out of her teens. She also appeared on several of her father's (Chris Whitley) albums. She recorded a debut EP (co-produced by Me'Shell Ndegéocello and Dougie Bowne) and that same year, she joined Daniel Lanois' Black Dub band. She’s been touring and recording ever since. And you thought you had been busy? Check out Porto Bohemica. It is an essential record, as well as a promise of an unforgettable set at Couleur Café 2016. 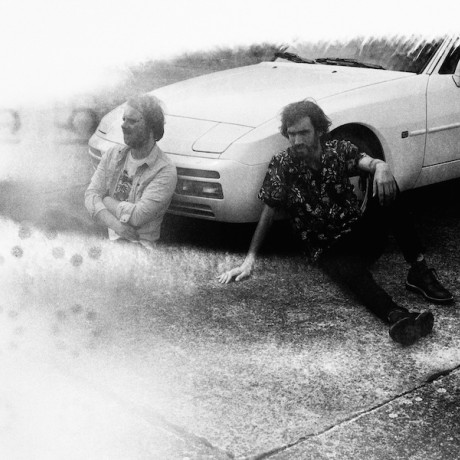 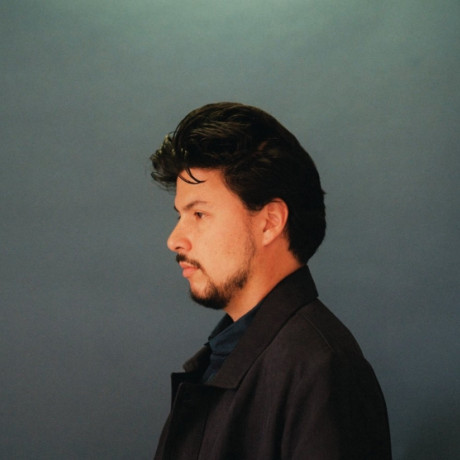 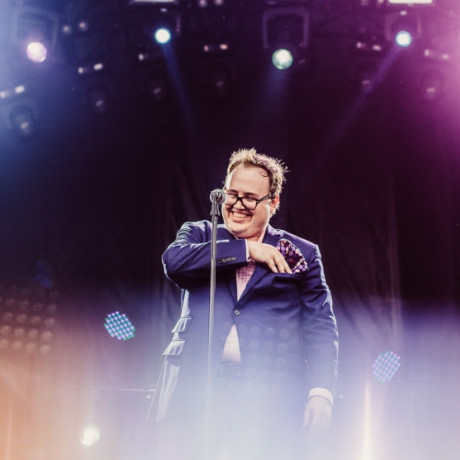 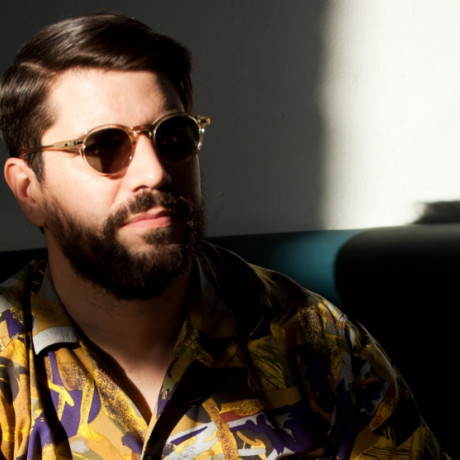