For years now, hip hop has been one of the key components of our musical program, as the focus on local talent is. With our be.focus label we try to present our French-speaking fans with some interesting Flemish artists and vice versa. This year we step it up a notch and bring you Niveau4. An unprecedented and exclusive 1 hour show with the biggest players of Brussels, Flemish and Walloon hip hop.

Niveau4 is exactly what its name predicts: only first grade Belgian rap, in French, Flemish and English, all on one stage and exclusively at Couleur Café! 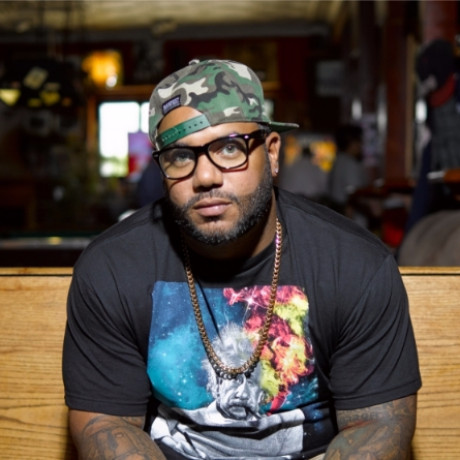 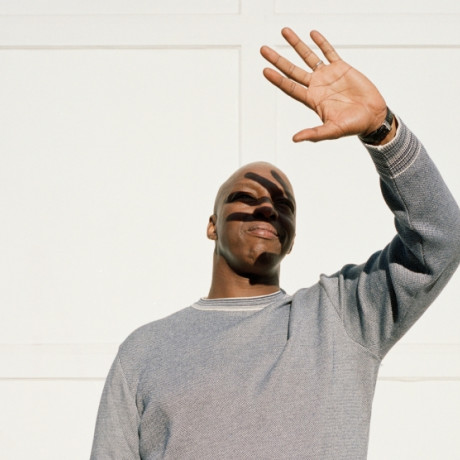 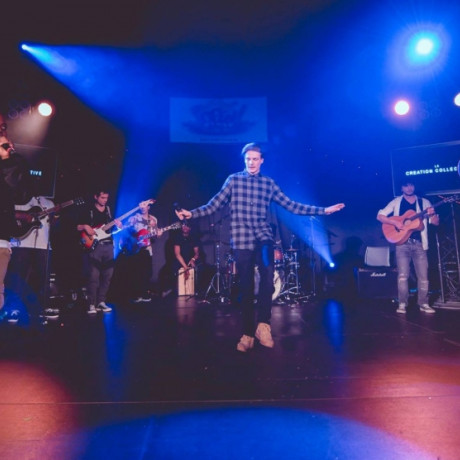 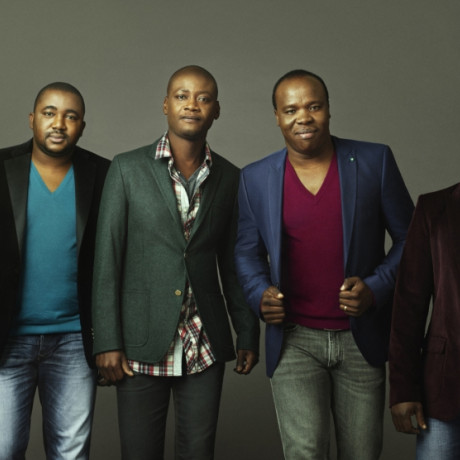