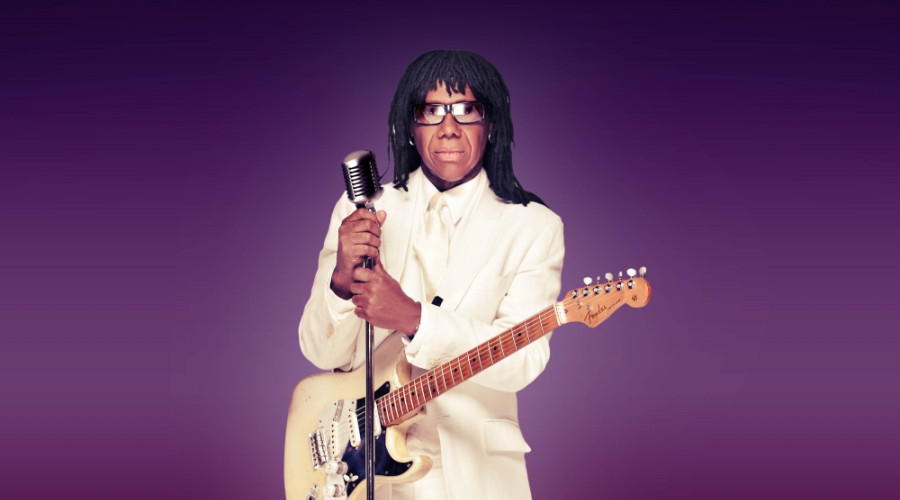 And on the first day He said: “Let there be Disco”. Oh we carried out and we found CHIC ft. Nile Rodgers, the most legendary groove formation ever. We even dare to say their tight beats, funky bass, irresistible horns and guitar riffs make them the greatest dance music band of all time. Smash hits like Le Freak, Good Times and Everybody Dance are engraved in our collective memory and inspired just about every musician from the 70’s until now. Super producer Nile Rodgers, who worked alongside almost every name in the pop encyclopedia and produced Daft Punk’s monster hit Get Lucky will have us embark on a hip shaking trip down memory lane! Never seen dads going crazy alongside teenagers? Couleur Cafe, Main Stage, Friday, July 1st, completely live! 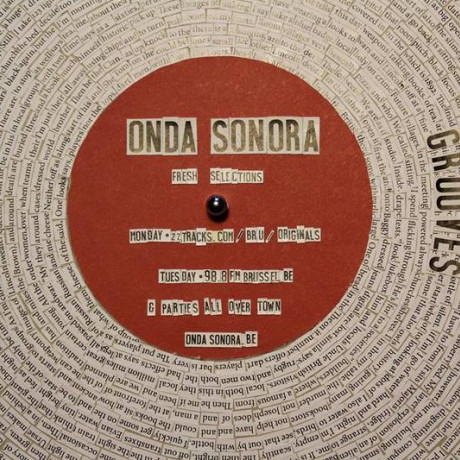 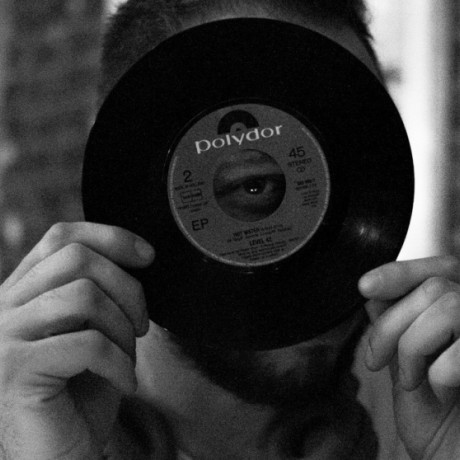 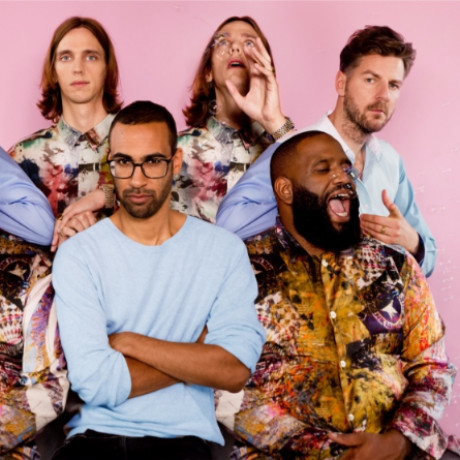 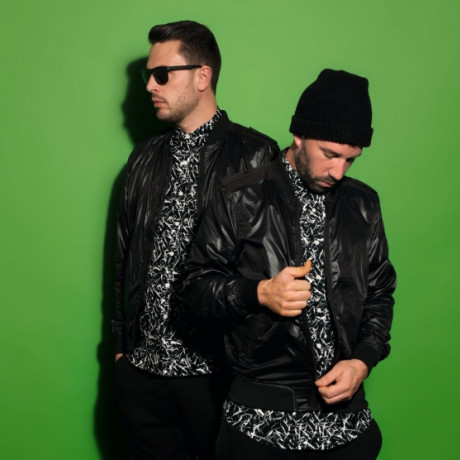